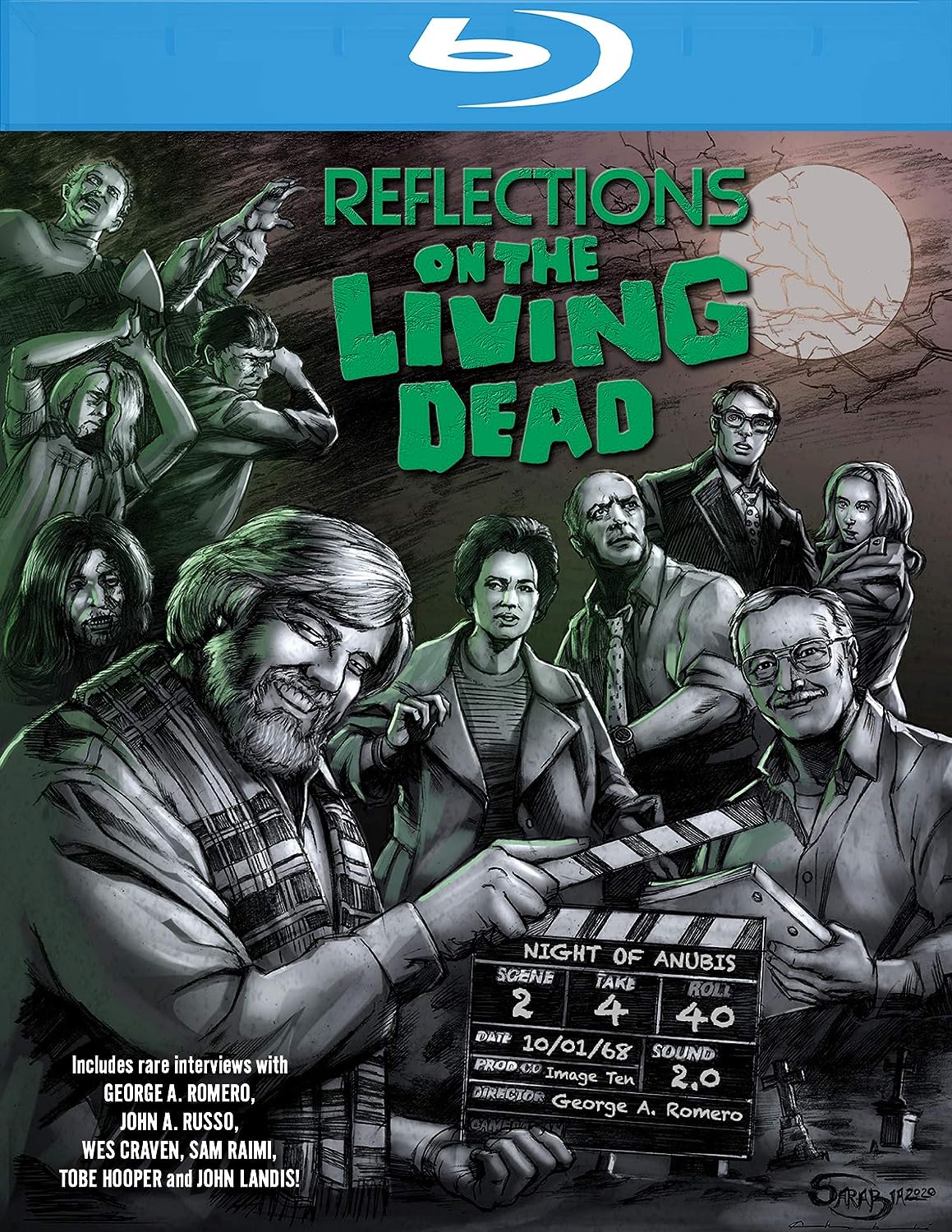 Tempe Entertainment is proud to present a feature-length documentary on the making of the seminal horror classic NIGHT OF THE LIVING DEAD, produced with the cooperation of the film s producers, Image Ten. Gathered together for the first time in twenty-five years are director George A. Romero, co-writer John A. Russo, and producers Russell W. Streiner and Karl Hardman, who come together for a once-in-a-lifetime roundtable discussion on the making of the film and its impact in the decades since first release.
Supplementing this material are interviews with Hardman and partner Marilyn Eastman on the film s unique makeup, music and sound effects, plus celebrity filmmakers Wes Craven (A NIGHTMARE ON ELM STREET), Sam Raimi (THE EVIL DEAD), Tobe Hooper (THE TEXAS CHAINSAW MASSACRE), John Landis (AN AMERICAN WEREWOLF IN LONDON), and others who were inspired by this legendary classic.
Originally released in 1993 as NIGHT OF THE LIVING DEAD 25th ANNIVERSARY DOCUMENTARY, this edition has been fully remastered from the original standard-definition source material and includes an all-new interview with actress Judith O'Dea!