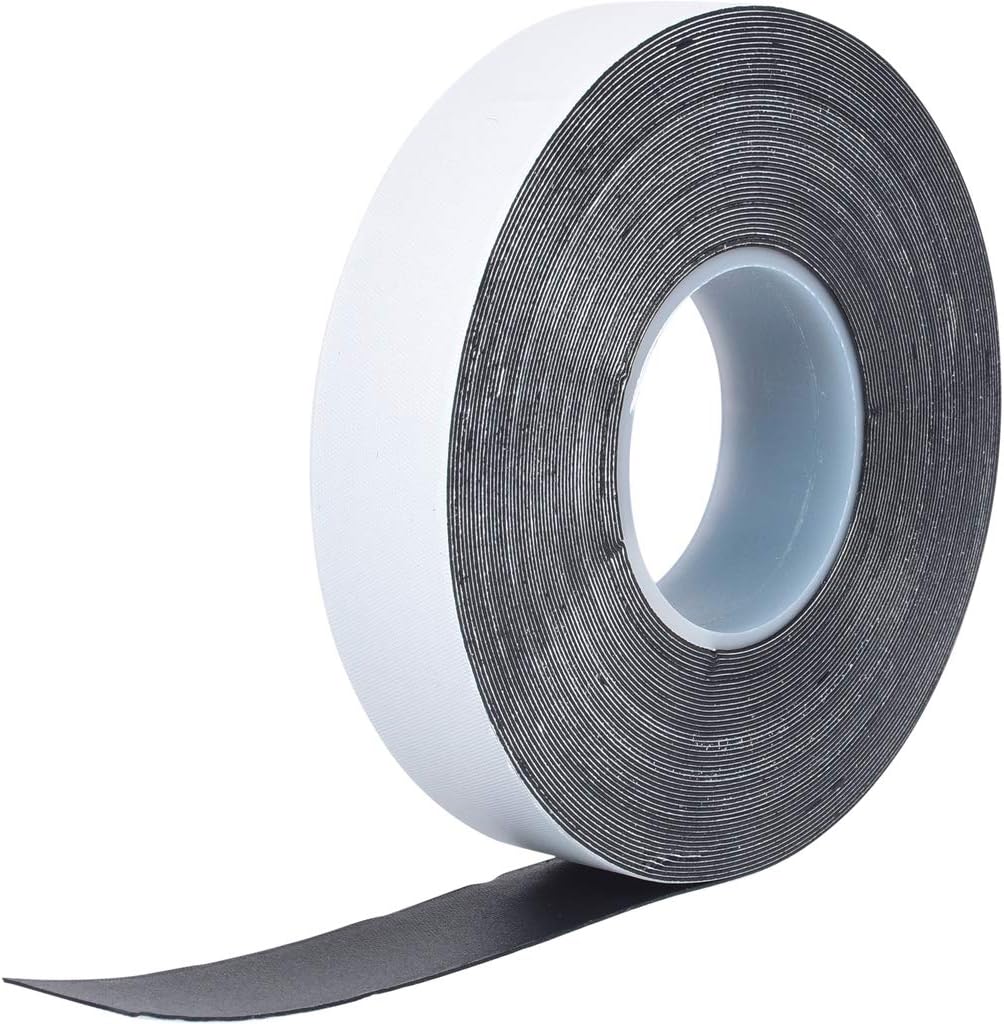 Since its founding in 1992, KS TOOLS Werkzeuge - Maschinen GmbH has developed into one of the leading international suppliers of tools and workshop equipment. Constant endeavour and innovation are a central part of the efforts of our two managing directors Peter Kühne and Orhan Altin. Over 350 employees in 9 branches worldwide help carry this motivation and collectively guide the company to constant success and growth. The KS TOOLS brand has always stood for high quality, attractive price-performance ratio, solution orientation and flexibility. Our passion is intelligent and long-lived products for users in the most diverse branches, both in the standard and special tool areas. It's not enough for us just to sell good tools. With our modern production processes, the internal quality insurance and our expert aftersales team we want to point the way in the market. We underline this additionally with the certification of the management system in accordance with DIN ISO 9001. All our efforts have to date made us one of the biggest internationally operative tool manufacturers with customers in over 135 countries of the world. And we're by no means finished.